The Lion of the Tribe of Judah

The Lion of the Tribe of Judah

We are living through events most of us have never experienced in our lifetimes. Wherever we look in the world these days, things are shaking and shifting. We’re all affected by a global pandemic, but we can also point to a long list of other major changes whether it’s elections in the US or Brexit in the UK. On top of this, we continue to see injustices in China and other authoritarian states, all while the world literally shakes with earthquakes and other extreme weather. This is, of course, not an exhaustive list.

I don’t claim to have special insight into all of that, but I try to find answers in the Bible. We know that Jesus has warned us about the signs of the end times (Matthew 24, Mark 13, Luke 21), and if we’re not there yet, we’re definitely close.

In recent times, while praying and asking the Lord for guidance, the image of a lion keeps coming to my mind. I know who that lion is, and you may be recognising him as well – it is the Lion of the tribe of Judah. 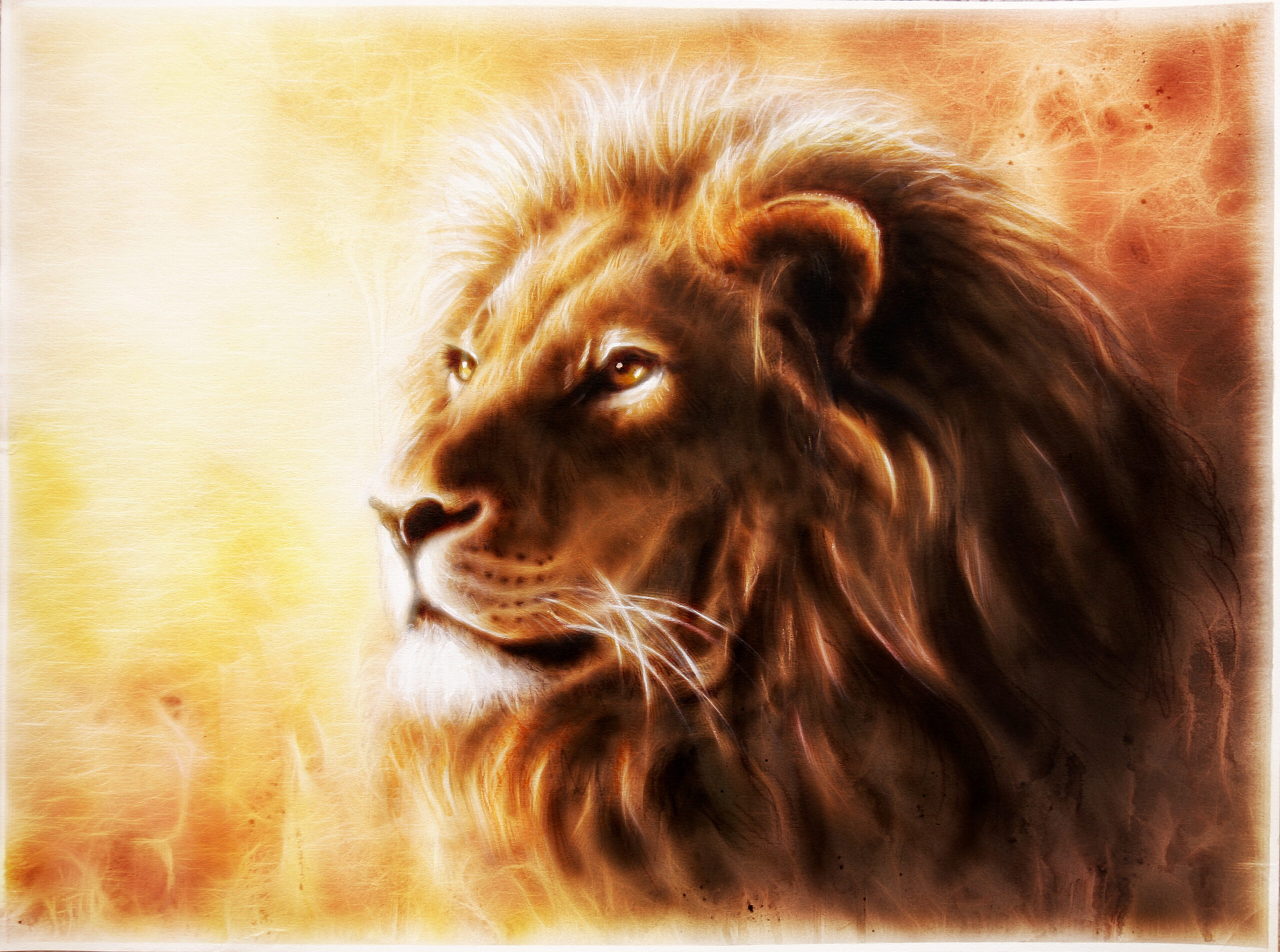 Who or what is the Lion of the tribe of Judah? This is one of the names given to Jesus. There are two important scriptures connecting Jesus with that title, one is found in Genesis 49:8-12 (8-10 being the focal point), and the other in Revelation 5 (especially verse 5). They are both prophetic pictures about Jesus. The first is at the beginning of the Bible, looking into the future; the second is a powerful image of King Jesus in the heavenly glory at the end of the age.

In Genesis 49, Jacob at the end of his life gathers all his sons and prophesises over their future. Judah, who is the fourth son by Leah, gets the following prophecy:

Judah, so you are—
your brothers will praise you:
Your hand will be on your enemies’ neck.
Your father’s sons will bow down to you.
A lion’s cub is Judah—
from the prey, my son,
you have gone up.
He crouches, lies down like a lion,
or like a lioness—
who would rouse him?
The sceptre will not pass from Judah,
nor the ruler’s staff from between his feet,
until he to whom it belongs will come.
To him will be the obedience of the peoples.     (Genesis 49:8-10)

First, Jacob tells us that Judah’s brothers will praise him and bow down to him. We who read the Bible in English do not see the connection, but in Hebrew Judah is Yehudah, which comes from the root yadah and means to thank, to worship. When Leah had her son, she used a play on words naming him Judah, saying that now she would praise (yadah) the Lord (Genesis 29:35). The word Jew comes from the same name – Judah. The land of Judea, which is the area around Jerusalem, is also related to that name.

God blessed the tribe of Judah above the other tribes. It is thought that Judah’s character, although faulty, played a role in it. He was the brother who convinced the other brothers not to kill Joseph but to sell him into slavery (Genesis 37:26-27). He was also quick to repent as he recognised his mistake in how he treated Tamar (Genesis 38:26).

Jacob also likens Judah to a lion’s cub – Gur Ariyeh in Hebrew. Lions represent kingship, majesty, power, and strength. According to Jacob’s prophecy, this is what the tribe of Judah will become, and has become as we have witnessed it: a royal tribe that produces kings, legislators, and finally the promised Messiah – Jesus. King David, who was also a worshipper (referring back to the name Judah), was the ‘man after God’s heart’ (1 Samuel 13:14), the king that received further promises that his throne would be established forever (2 Samuel 7:13-16).

The most important part of Jacob’s prophecy is verse ten which is the verse directly referring to the future Messiah: 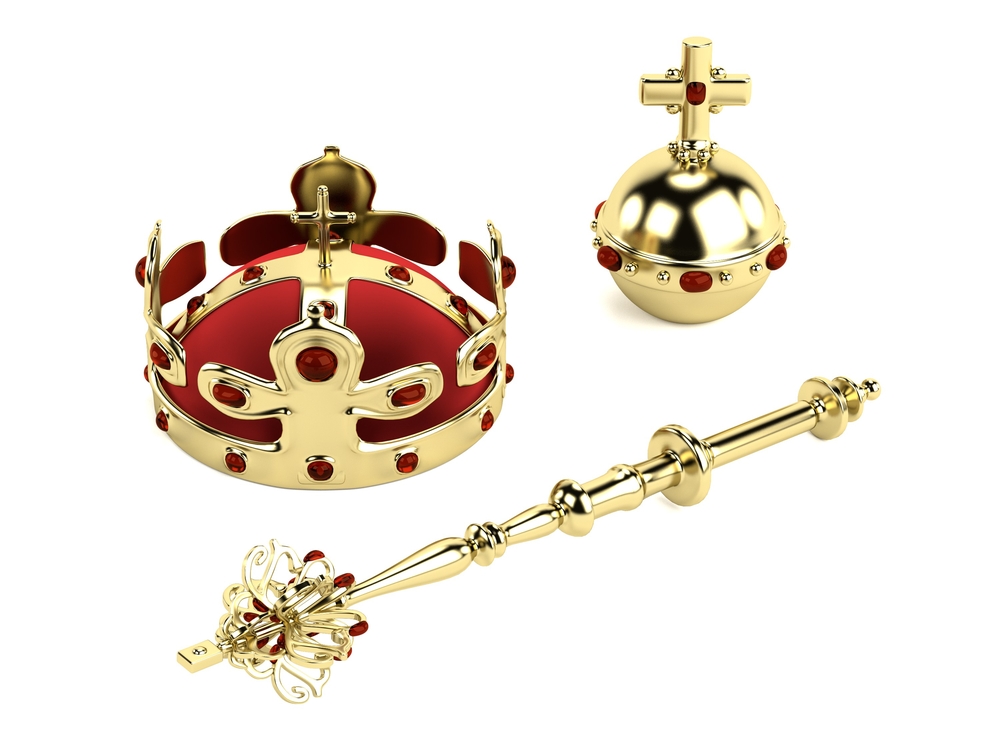 The sceptre will not pass from Judah,
nor the ruler’s staff from between his feet,
until he to whom it belongs will come.
To him will be the obedience of the peoples.

The phrase he to whom it belongs is Shiloh in Hebrew. There has been some debate around that word, among both Jewish and Christian scholars. Shiloh is an actual place in Israel, which was the centre of worship before King David brought the Ark of Covenant to Jerusalem. However, in this scripture it is agreed that Shiloh points to the Messiah. It becomes clear both from the context as well as from the way we can translate the word Shiloh, which can mean that is his or he whose it is. The sceptre has indeed been kept within the tribe of Judah as Jesus’s earthly ancestry comes from that tribe through the lineage of David (Matthew 1:1-17). Jesus took possession of the sceptre at His first coming as a Servant King, the Lamb of God; He will be seen as a conquering King at His second coming, when every knee shall bow before Him and every tongue confess His Lordship (Philippians 2:10-11).

The lion is considered a majestic animal both in the Bible and within different cultures. Many countries have the lion as a symbol of their nation, including Israel and the United Kingdom. Those of us who have love C.S. Lewis’s Narnia books can recognise the lion king Aslan as a metaphor for Jesus. As the lion is the king of the animal kingdom, so Jesus is the king over all the earth. The Lord fights for His people like a lion (Isaiah 31:4) and warns them of the danger of destruction and judgement (Amos 3:7-8). When the lion roars, who is able to stand? It is better to seek protection and help from the lion than to deny His kingship and power.

Jesus is revealed as the Lion of the tribe of Judah in a heavenly scene described in Revelation 5. In that scene, the Apostle John weeps because no one has been found worthy to open the scroll of God’s judgements. Then one of the elders says to John:

“Stop weeping! Behold, the Lion of the tribe of Judah, the Root of David, has triumphed—He is worthy to open the scroll and its seven seals.”  (Revelation 5:5)

When we read on, we discover that the Lion has triumphed because He first became a Lamb (Revelation 5:6-10). He lived a humbled sinless life and, in shedding His blood, defeated sin and death, thus gaining the authority to rule over the Eternal Kingdom. 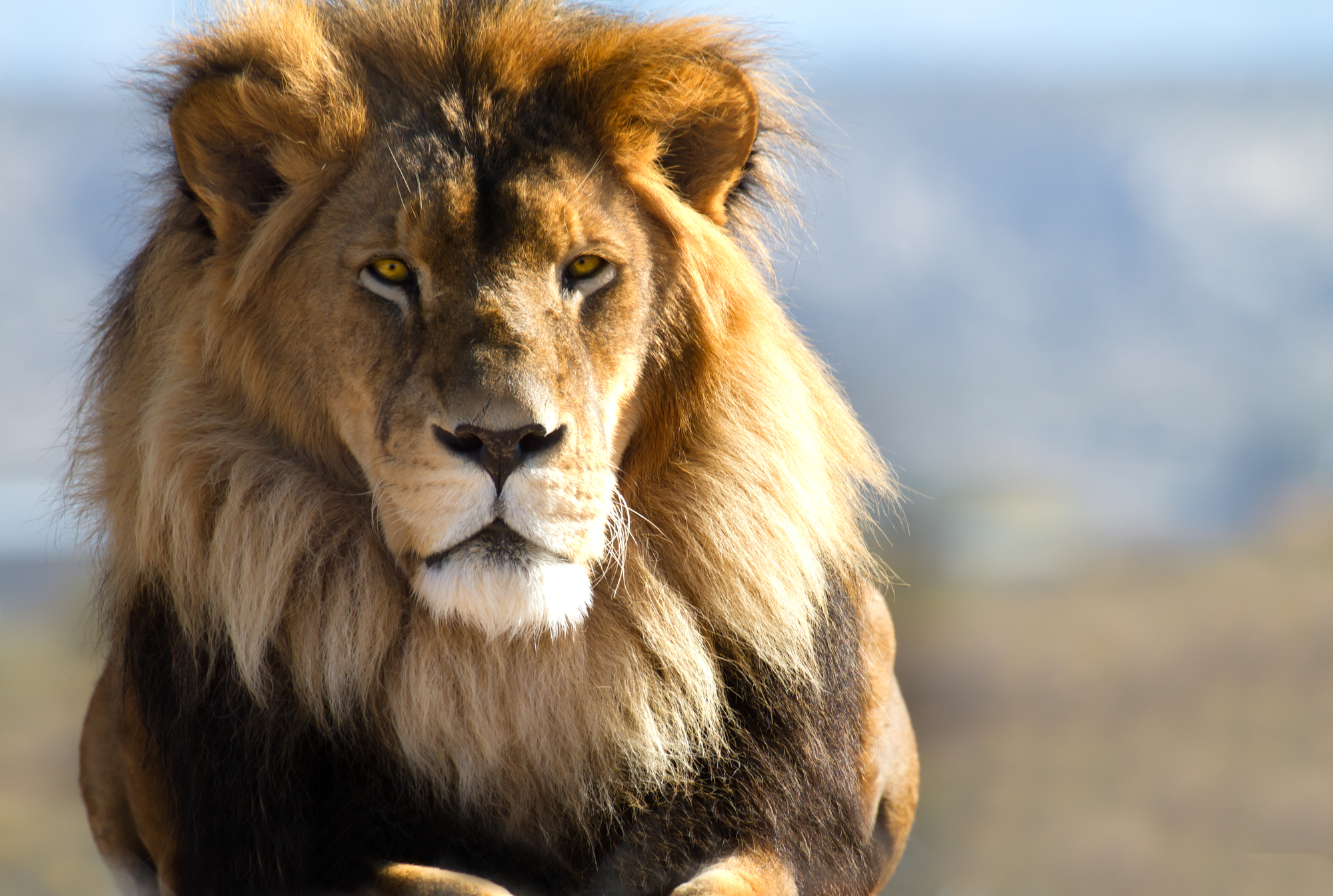 I would invite you to picture a scene in your mind (the Lion King film can be helpful in that). A beautiful, majestic Lion is sitting on a plateau high above his kingdom. He is in total peace, relaxed but attentive. He sees everything that is happening among his subjects, all the good and the bad – all the intentions of the hearts, the words spoken, and the deeds done. It looks like there is no apparent connection between the lion and the animals in his kingdom, but this appearance can be deceptive. Suddenly the Lion moves, slowly lifts himself up, looks around and – roars…..

The Name of Jesus